Join us to hear about the state of the social impact sector during COVID-19 and strengthen purpose-driven connections. Build new partnerships, learn best practices and resources, and actually enjoy an evening of meaningful networking.

*The recording will only be available to Be Social Change members. Become a member today for $49/year to access this event recording and others.

Operator, Advisor, Investor and Educator with a focus on Sustainability and ESG

Ken serves at Berkshire Partners as an Advisory Director, focusing on the consumer and retail sectors and as the founding member of the firm’s Responsible Investment Committee. In addition, Ken serves as a Senior Lecturer at the Tufts Fletcher School. He is a published author in periodicals including the Stanford Social Innovation The Dangerous Allure of Win Win Strategies and the Harvard Business Review Overselling Sustainability Reporting: We Are Confusing Output with Impact. Ken also is an investor and board member at Rag & Bone and Nexite and QUINN foods.

Ken spent the majority of his professional career working at Timberland (formerly NYSE: TBL) serving as COO from 2000 to 2007. After joining the company in 1992, Ken served in multiple roles over a fifteen-year period. During his tenure with the company, Timberland grew by ten fold to over $1.6b in sales.  During this period, the company was recognized for nine consecutive years as one of Fortune magazine’s 100 Best Companies; as a Forbes magazine’s Platinum Investment and as a top ten ethical company according to Business Ethics magazine.

Ken serves on the board of the Commonwealth School, Green City Force, and The High Meadows Institute.

He received a Master’s of Science in Business Administration from M.I.T’s Sloan School of management in 1990 and a B.S. from Middlebury College.

Ken lives in Newton with his wife Leslie and their two daughters.

Program begins with speakers sharing the state of social impact 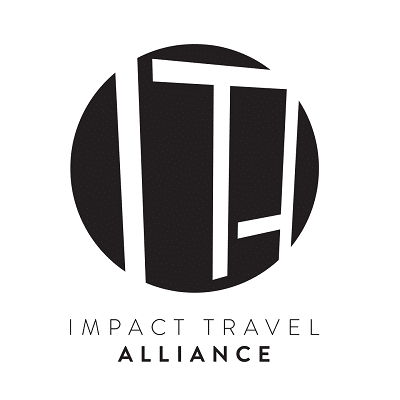 If you would like to be a Community Partner you can email us at hi@besocialchange.com.

Photography, Video & Recording Policy: Photography, video and audio recording may occur during Be Social Change events. If you have an issue with being recorded, please let us know.

Refunds can be issued in full up to 48 hours prior to the start of the event by contacting Be Social Change at support@besocialchange.com.